"WHAT'S GOOD FOR GENERAL MOTORS IS GOOD FOR THE USA!!!"
Charles Wilson, GM CEO and US Secretary of Defense 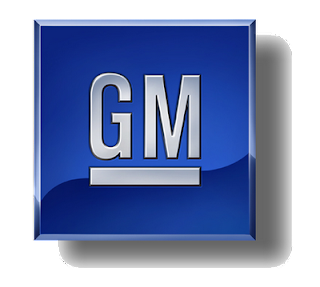 On this day, when the United States government is working to overhaul and bailout a storied American company that was once the engine which propelled our economy, it is good to reflect on the images of the General Motors we used to know.

GM was a proud and powerful brand 51 years ago. It was a Templar for American engineering supremacy and design acumen, the world over.

Here is a bombastic and boisterous, 1958 commercial that aired on NBC-TV and was used to introduce the latest models of GM's five, primary car lines, while celebrating the global conglomerate's 50th anniversary. Enjoy!!!!!


As a bonus, here is a promotional film produced for GM in 1956 to publicize the company's annual, GENERAL MOTORS FUTURAMA traveling show, at which new automobiles , buses, locomotives and home consumer products were introduced. The vivid , exuberant (and very dated) film promises a gracious and carefree future that GM may not survive to fulfil. Enjoy!!!!!