America's Shuttle Astronauts have made their final voyage to the Final Frontier.

This morning, orbiting approx.200 miles above Bolivia, the United States last operational Space Shuttle, The Endeavour, disembarked from it's last mission to the International Space Station. 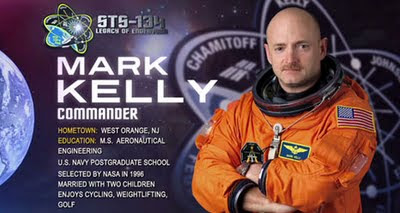 The skilled crew, led by Commander Mark Kelly, husband of Arizona Congresswoman Gaby Giffords, who was critically wounded in an assassination attempt, last spring, had completed the American module of the orbiting, scientific platform.

This brought to a close the space shuttle component of the U.S. manned spaceflight program. There are still plans to return human beings to the Moon and ,perhaps, to Mars, but the shuttle fleet will now be grounded.

Here from the LOTUS 4115 YOU TUBE site, is an NBC NEWS SPECIAL REPORT ,comprised of two clips that rewind the years of achievement and angst which have defined the shuttle program to the first, test flight of the first shuttle, The Enterprise. The NBC News coverage is anchored by the urbane Jack Perkins and the authoritative Roy Neal. Enjoy!!!

Posted by PAGEONE at 9:00 PM No comments: 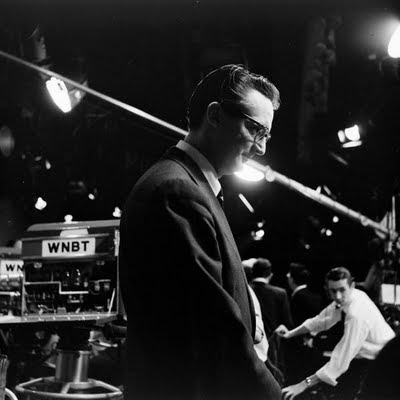 Steven Patrick Valentine Allen, better known to his fans and fellow performers as Steverino, was a video virtuoso and a television icon.

Steve Allen,the first host of NBC's TONIGHT SHOW from 1954 to 1956,was a prolific performer with a penchant for rapid fire ad-libs and a Renaissance man with a cultured and curious worldview.

The prodigal son of Vaudeville superstars Belle Montrose and Billy Allen, he authored books, songs, essays,and a Broadway musical entitled THE BACHELOR ( no relation to the lurid dating-reality show on ABC-TV).

That production yielded Allen his upbeat theme song, THIS COULD BE THE START OF SOMETHING BIG.His contributions to late night television are evident anytime you watch Jay Leno, David Letterman or Conan O'Brien.

In 1956, NBC executives, anxious to capitalize on his ratings success in late night, and in an effort to challenge CBS-TV's top rated, ED SULLIVAN SHOW, convinced Allen to host and produce an NYC-based, comedy/variety show that went head to head with the stoic Sullivan. 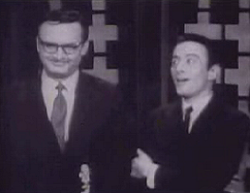 Allen's fast-paced hour held it's own, but it was an engaging western-satire on the struggling ABC television network that dethroned Sullivan and outgunned Allen. The show was called MAVERICK, staring James Garner.

In 1959, Allen's sophisticated show was moved out of MAVERICK'S line of fire to Monday night's,with full sponsorship from the Plymouth motor division of Chrysler Corporation.

Here, from the MUSICOM67 YOU TUBE site are four clips that comprise one episode of THE STEVE ALLEN PLYMOUTH SHOW,produced for airing on NBC-TV,in January of 1960.Enjoy!!!!! 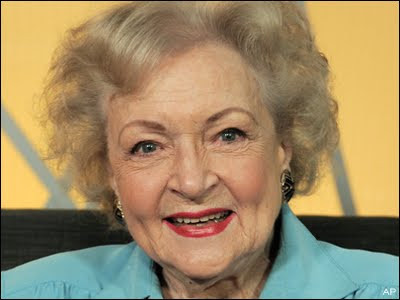 Before she was fanning the flames of situation comedy on TV Land's hit, HOT IN CLEVELAND, and before Betty White was a Golden Girl, she was one of the first ladies of LIVING COLOR television.

Her earliest appearance was as a telephone operator on an L.A. variety show produced by KLAC-TV and hosted by singer Dick Haymes.The host asked viewers a question and they called into one of four operators awaiting the right answer. Ms. White was soon asked to ad-lib with the star.

Ms. White made her formal video debut as a comedienne, singer & co-host on a 1947, talk variety program that was also produced by KLAC-TV (now KCOP-TV) in Los Angeles, It was an easy-going,LIVE show that aired for five hours, each weekday, and was hosted by local disc jockey, Al Jarvis. 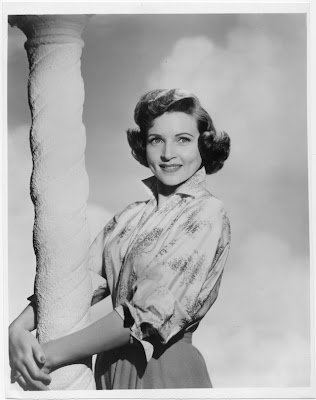 Her list of video ventures, spanning over sixty years, is too long and laudable to list, here.She has attained venerable status as a versatile actress and a wholesome performer with a stinging sense of humor.

While the term is overused, Ms. White is a verifiable,video icon.

Posted, below, from the VMANFACTOR5 YOU TUBE site are three classic commercials for the Richard Hudnut cosmetics company's line of hair care products , featuring Ms. White as their spokesperson, excerpted from a 1959 MILTON BERLE SPECIAL on NBC-TV
Enjoy!!!!!

Posted by PAGEONE at 3:46 PM No comments: 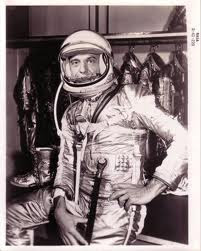 On a warm, spring day in 1961 , the whole planet was focused on a sandy patch of Florida scrub land that juts into the Atlantic Ocean, called Cape Canaveral. It would,on that day, become America's gateway to the stars for three generations of space travelers,yet to come.

It had been only a few weeks since the Soviet Union launched Yuri Gagarin into orbit, and into history, as the first man in space on April 12, 1961.

The USA lost the first lap of the RACE FOR SPACE between Russia and America,the two global superpowers of the cold war era.

But now, as the countdown clock in mission control ticked toward lift-off, the hopes and prayers of this nation were focused on the intense, intelligent, mischievous, naval officer who was strapped into the claustrophobic confines of the tiny capsule that sat atop the quietly vibrating rocket.

The spacecraft was named FREEDOM 7. The vehicle on the launch pad was one of the first and most striking images of America's most challenging initiative, to date: the plan to put humans in space.

It was designated PROJECT MERCURY.

Even in the Florida heat , a veil of white ice formed along the sides of the Redstone missile, as liquid oxygen fuel vented

When the countdown reached "zero," the stubby craft carrying Alan B. Shepard Jr. streaked skyward, and he made America's first, sub-orbital space flight.

Shepard was one of the original Mercury Seven astronauts, all of whom were military test pilots selected for their agility, flight experience , mature demeanor and raw courage. As a group , they were also world class pranksters. 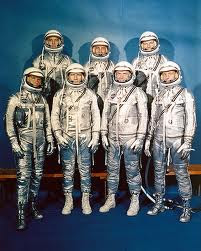 They became heroes and role models. They brought fruition to the age old dream of exploring the heavens.

Shepard,went on to become head of NASA's astronaut office ,and later walked on the moon as a part of Project Apollo. One other unique event took place on May 5th of 1961.On that day,network television also made history.

For the first time, television was there to cover one of the most daring and dangerous chapters in the American adventure. NBC, ABC & CBS allowed viewers to witness the electrifying birth of the manned spaceflight program on LIVE television. 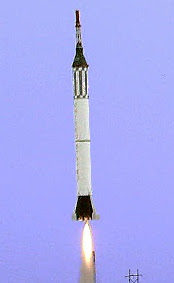 Millions of people , here, and around the globe , were transfixed in front of their TVs as the silvery, monochrome images of the pencil-shaped, Redstone rocket roared aloft.

Cameras were in mission control to show the launch team and the technology that powered the launch.

Viewers were,later, taken "down range," as the celebrated space traveler and his scorched craft were pulled from the Atlantic and returned for a heroes welcome, after a journeying to an altitude of 116 miles and splashing down 302 miles south of Cape Canaveral.

It appeared that this nation could do anything to which it committed. It was an intoxicating time in a nation that was still innocent in attitudes and in actions.

Here from the MSNBC website is a glimpse back to that day of victory aloft and inspiration on earth. Enjoy!!!!


Visit msnbc.com for breaking news, world news, and news about the economy

Jon Stewart Pretty Much Says It All